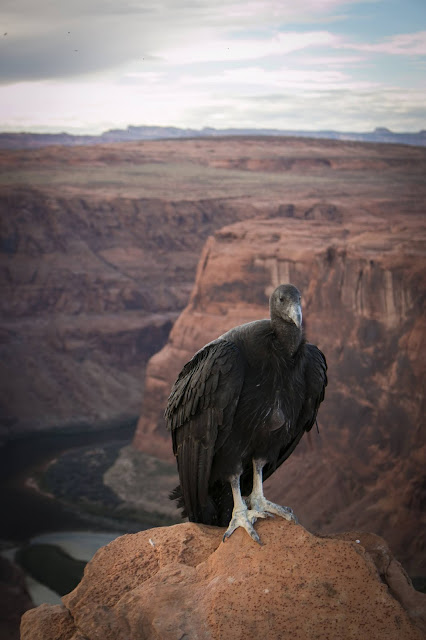 Condor perched atop of the bluff of the

I for one am experiencing enormous grief about the human caused climate catastrophe. The wildfires in California has disrupted the condors habitat leaving 9 adults missing. These magnificent birds are now fewer.

is a New world vulture,

This condor became extinct in the wild in 1987

(all remaining wild individuals were captured),

but the species has since been reintroduced to

(including the Grand Canyon area and Zion National Park),

the coastal mountains of central and southern California,

Although other fossil members are known,

it is the only surviving member of the genus Gymnogyps.

The species is listed by the IUCN* as critically endangered.

in Ornithology: The Science of Birds

*International Union for Conservation of Nature

Millions of birds, and a disproportional number of swallows, have been found dead. Bird experts are puzzled and working on figuring out what happened. The most recent explanation is that the migratory birds in California were forced to leave before they readied their bodies for the lengthy flight South. Then the cold snap happened in the Southwest as they were flying through so no insects were available hence birds were literally dropping from starvation. Their carcasses were mere skeletons. 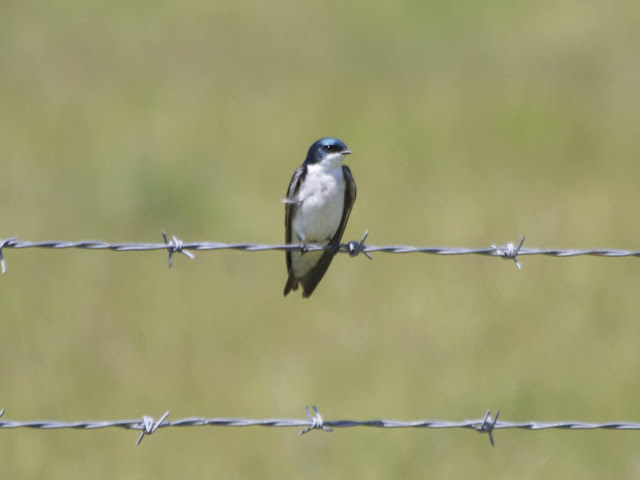 you who are called by

we are cells in your body

You are the grain

That sustains us each day,

And as you are patient

with our struggles to learn

So shall we be patient

with our struggles to learn

So shall we be patient

with ourselves and each other.

We are radiant light

You are the embrace that heartens

And the freedom beyond fear.

Within you we are born

You bring us around the circle

Within us you dance

Focusing on balance as we deal with all the emotions swirling around and in each of us, may we breathe deeply and have a wonderfully releasing 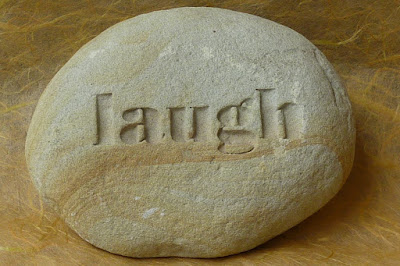 Cathie Haynes
Santa Fe, New Mexico, United States
Cathie Haynes lived in rural residential West Sonoma County, California, for over 30 years. In 1990, after a 25-year career as a critical care R.N., college professor, and cardiac rehabilitation nurse, an auto immune disease offered an opportunity to alter her life. Her practice of BE-ing Rooted began in 1993 at MuRefuge, lasting for over a quarter of a century. MuRefuge flourished as a native ecological habitat supporting all sorts of BEings seeking what they need not only to survive but thrive as well. Her uprooting and transplanting process began in September, 2017. Urban Santa Fe, New Mexico, is now her home where she is rerooting and her BEing continues to flourish on a deeper level even though her urban location is in the very early stages of BEing transformation.